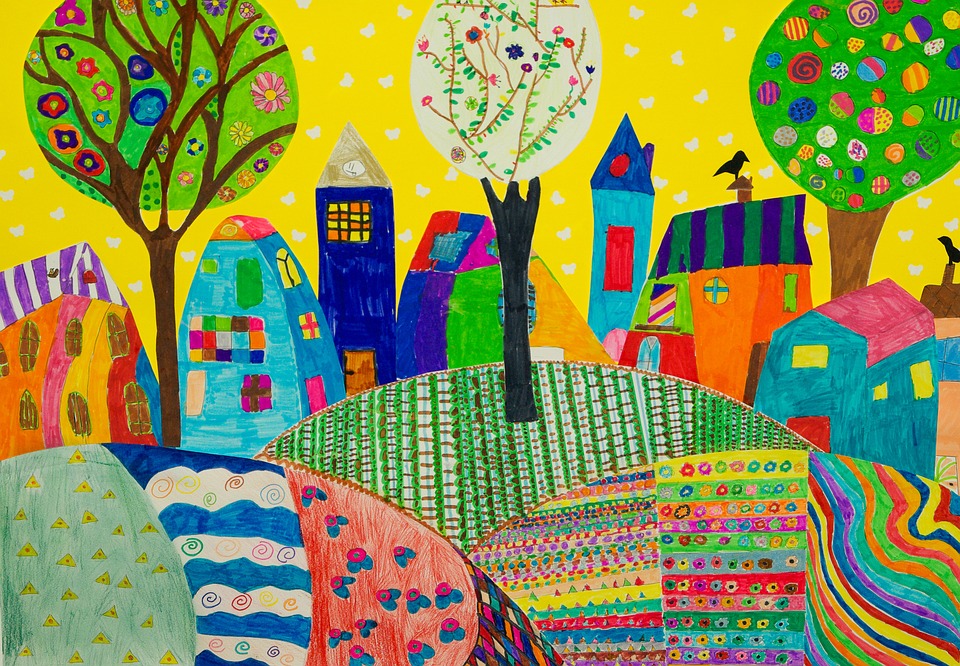 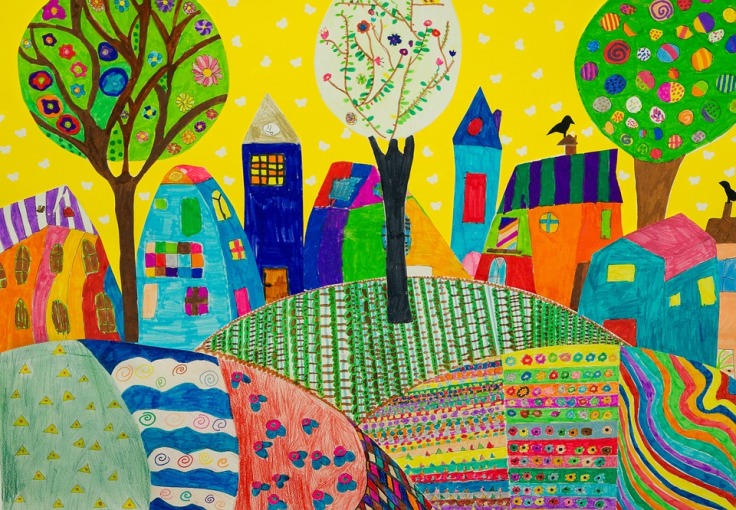 Naomi Nye’s poem “The Mother Writes to the Murderer: A Letter” begins with a quote from the Dallas Morning News: “Alicia didn’t like sadness.” The poem is about the murder of a child on her way to the store a block away from her house. The poem is powerful and haunting, vivid in its description of this child. Her death becomes painful to us, the reader, because we know her, and we can never forget her again.

And yet, Nye’s poem uses very ordinary words, nothing more difficult than a fourth-grader could understand. The word choice may not be lavish, but the emotions evoked through the simple language are raw and convincing.

In her letter to her daughter’s murderer, the narrator writes,

“You don’t have her drawings taped to your refrigerator
blue circuses, red farms
You don’t know she cried once in a field of cows
saying they were too beautiful to eat.”

Another line, which gets to me every time I read it, is,

“You don’t know where she hid her buttons.”

Whenever I struggle to come up with words that drip with emotion, I remember this poem and realize that lush language can sometimes get in the way of having my readers see what I want them to see and feel what I want them to feel. Sometimes, the simpler, the better.

Susan Okaty moved to Virginia Beach from San Antonio, Texas, where she was an academic dean for the North East Independent School District. She is co-secretary for HRW’s board of directors.

2 thoughts on “An Economy of Words, a Bounty of Emotion”